We had attended the East China Fair on 1-4 March 2019.
East China Fair, or ECF for short, is the largest regional trade fair organized in China which features traders from across the world and also has the highest turnover. It is held annually in March in Shanghai. It is supported by the Ministry of Commerce and is co-organized by nine provinces and cities including Shanghai, Jiangsu, Zhejiang, Anhui, Fujian, Jiangxi, Shandong, Nanjing and Ningbo. Started in 1991, the East China Fair has been held for 29 consecutive years. The 29th East China Fair was held at the Shanghai New International Expo Center and covered an area of 123,650 square meters, with 5,868 standard booths, and five themed exhibitions featuring Garments, Textiles, Home Products, Gifts and Modern Lifestyle and Cross-border E-commerce.
Last year, the event attracted over 4,000 exhibitors from all over the world. Overseas exhibitors are from 16 countries and regions including Japan, South Korea, Poland, Lithuania, Malaysia, Thailand, Nepal, Pakistan, India, Burma, Indonesia, Vietnam, Kashmir, the United States, Hong Kong and Taiwan. 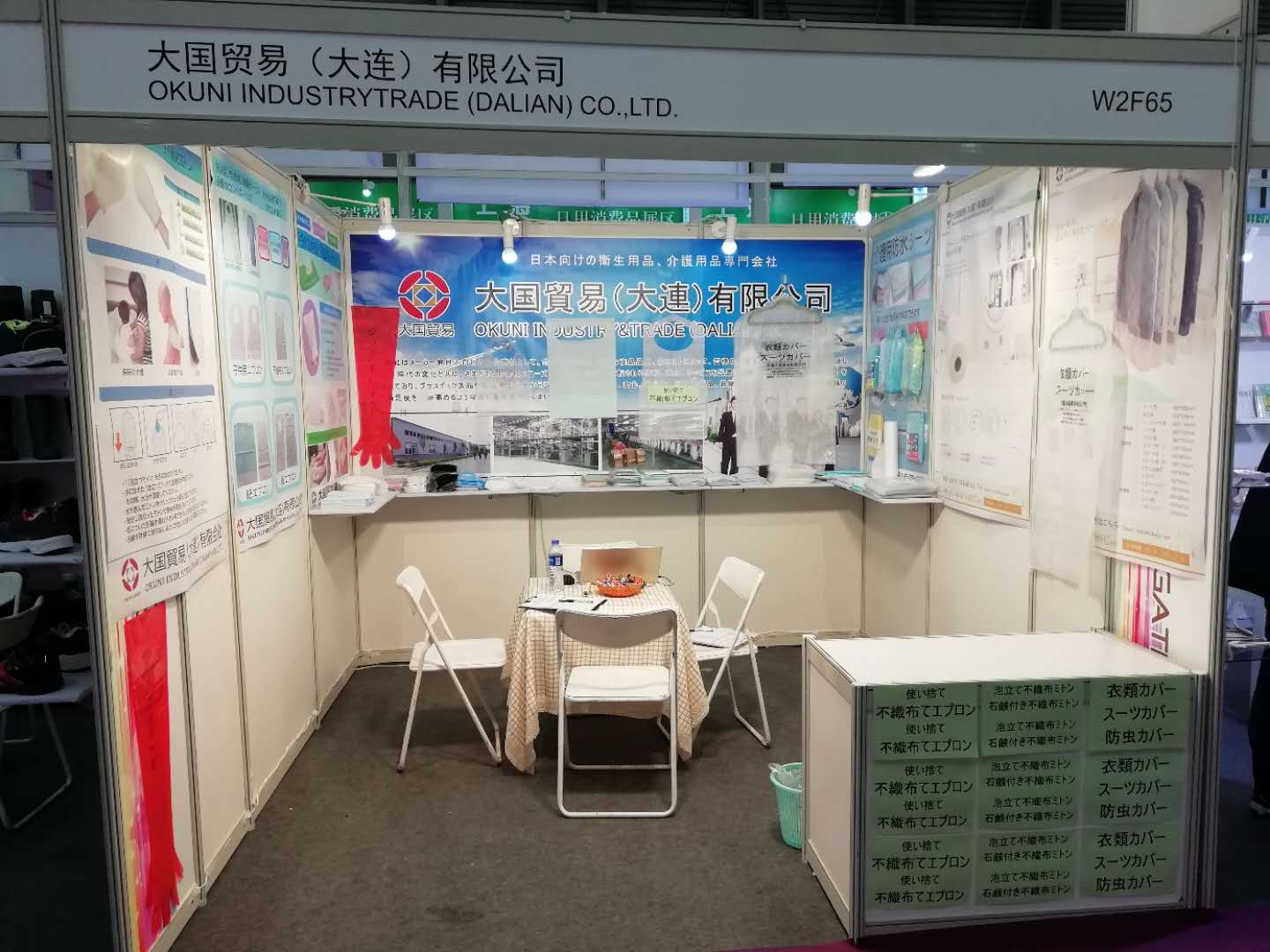